The Power of Relationships

Relationships matter; God designed us gregarious so we can build relationships; form friendships and so strengthen and encourage each other. This principle is so fundamental to our existence that its presence is obvious and its absence is observable. Macartney credits Seneca to have said, “God divided man into men, that they may have friendships one for another.” Concurring, Macartneynotes that all nature from humans down to the creatures that crawl in the dust or swim in the seaattest to this “social instinct” that God has placed in all creation. He points out that when humanfriendships are denied, humans will make friends with any available creature. He cites the example of what happened in France during the Bastille. A prison in solitary confinement made friends with a spider giving it all his care and affection until his captors discovered the spider and its amelioration of his lot and killed it (Bible Epitaphs, 32-33). Relationships matter. That is why we at CEOS are concerned. 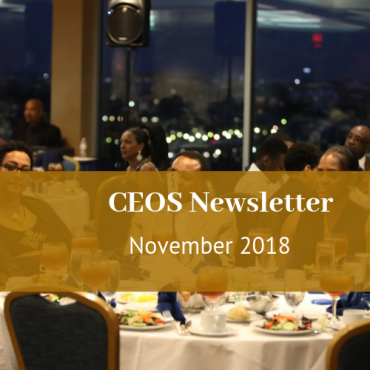